Scoliosis develops gradually. Scoliosis is usually noticed just before or during puberty when a child goes through a growth spurt. Females get scoliosis more often than males. Often parents do not notice the gradual changes caused by scoliosis. The curvature is usually discovered by a healthcare provider. Occasionally, scoliosis is diagnosed during infancy and is treated sooner.

What is the cause?

There are many causes of scoliosis. Sometimes vertebrae are incompletely formed or misshapen. Sometimes children who have legs of different lengths develop a curvature of the spine. Other times, diseases cause scoliosis. In children and teens the cause is most often not known.

What are the symptoms?

At first, the symptoms are painless and not always easy to recognize. Someone with scoliosis may:

How is it diagnosed?

The healthcare provider will take a medical history to see if there may be a cause for the scoliosis. The provider will do a physical exam, checking the back, chest, shoulders, pelvis, legs, feet, and skin. The curve of the spine may be measured during the exam. X-rays can be taken to measure the curvature more precisely.

How is it treated?

If your child has a slight curvature, she just needs regular checkups by the healthcare provider. If the curvature continues to get worse, your provider will refer your child to a bone doctor (orthopedist). The orthopedist may recommend braces and molded plastic shells called orthoses. Orthoses may slow down further curving of the spine but do not correct a curvature that is already there. Sometimes orthoses do not slow the curving enough to prevent serious problems and surgery is needed.

How long will the effects last?

The curvature in the back will never go away. However, many people have no symptoms or problems from their scoliosis. When problems do occur, they will last until the symptoms are treated. How well the treatment works depends on the type of treatment and the severity of the problem.

Written by B.D. Schmitt, MD, author of "Your Child's Health," Bantam Books.
This content is reviewed periodically and is subject to change as new health information becomes available. The information is intended to inform and educate and is not a replacement for medical evaluation, advice, diagnosis or treatment by a healthcare professional. 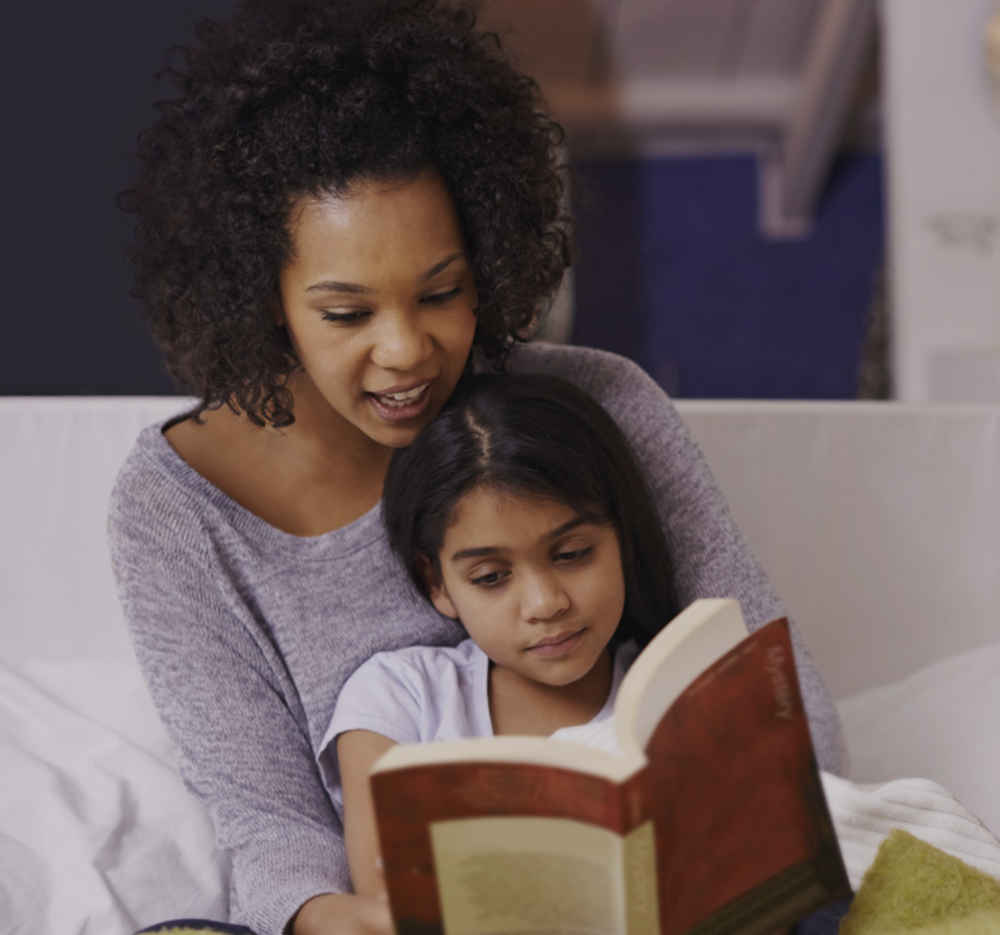